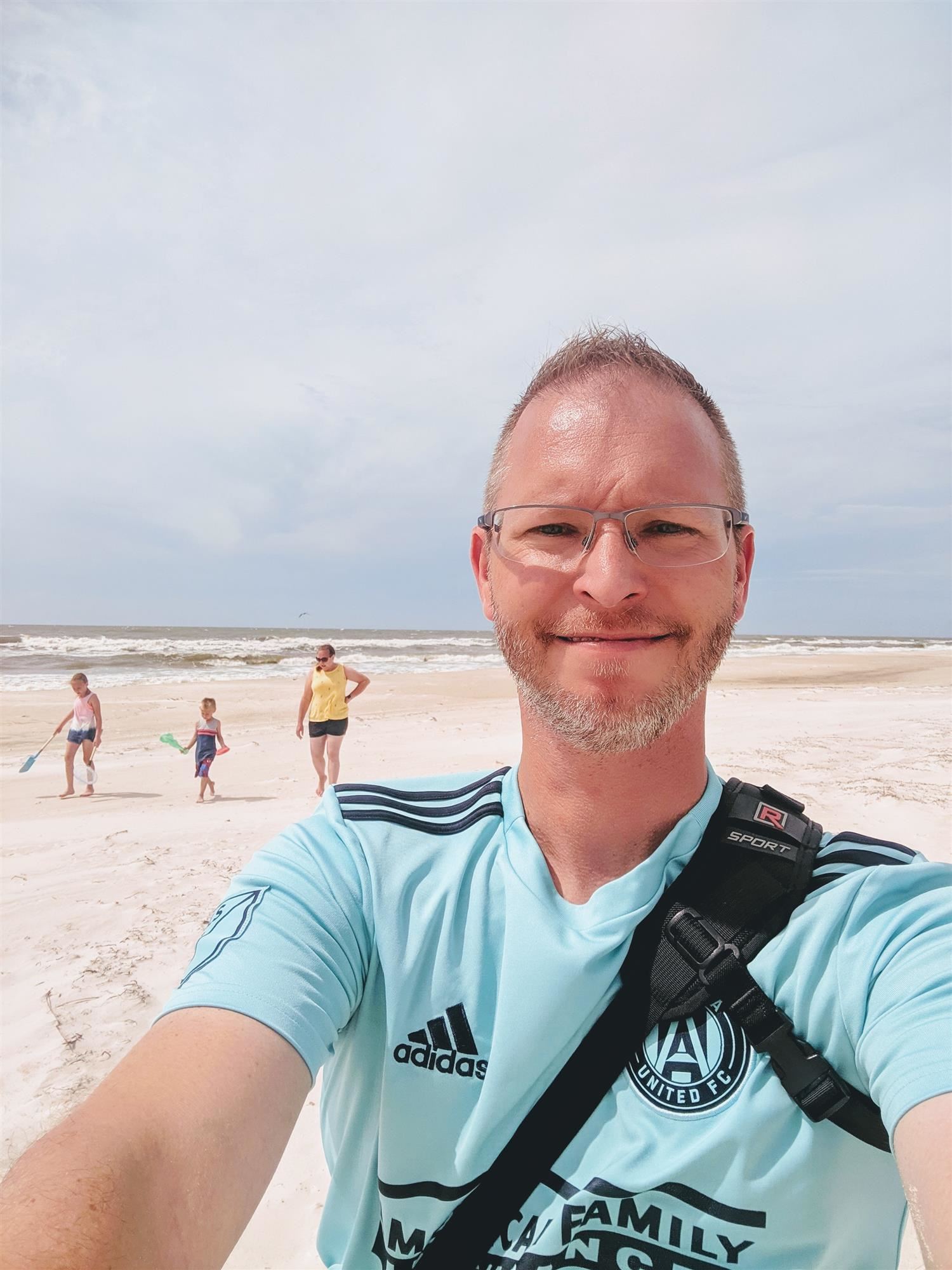 Hi Everyone,
My name is Shawn Fowler. I am originally from California, but was raised in Northeast Ohio, where I attended Kent State University and received my BA in International Relations with a minor in Political Science. I later I went on to Edinboro University of Pennsylvania, where I completed a post graduate teaching program, and most recently, Columbus State University for Photography.

Prior to teaching, I spent 6 years in Latin America, living in Costa Rica, Mexico, Brazil, The Dominican Republic, and Ecuador, where I worked on, and later directed public health and development programs with a variety of both governmental agencies and non-governmental organizations. I speak fluent Spanish, Portuguese, French, and Italian as well as some Dutch, German, Romanian, and Irish.

My wife's job brought us to the region in 2004. During that move, I was recruited by Lee County Schools and have taught here for 19 years now. In addition to teaching here at Smiths Station, I previously taught photography post production editing from 2011 to 2019 at Columbus State University. I have a daughter and a son who attend school in the county as well.

In our spare time, we spend a significant amount of time on soccer pitches around the state of Georgia and at Mercedes Benz Stadium in the supporters section for Atlanta United matches, waving a flag behind the goal on match day. My daughter plays with CFC Concorde Fire South, and trains in Marietta, Peachtree City, Fairburn, and Atlanta with the Atlanta United Regional Development School. She also plays JV flag football for Smiths Station and Varsity soccer for Smiths Station. Myself, I’m a former goalkeeper and am the women's goalkeeper coach here at Smiths Station High School and Smiths Station Junior High School.

If I can be of service, please drop me an email at fowler.shawn@lee.k12.al.us