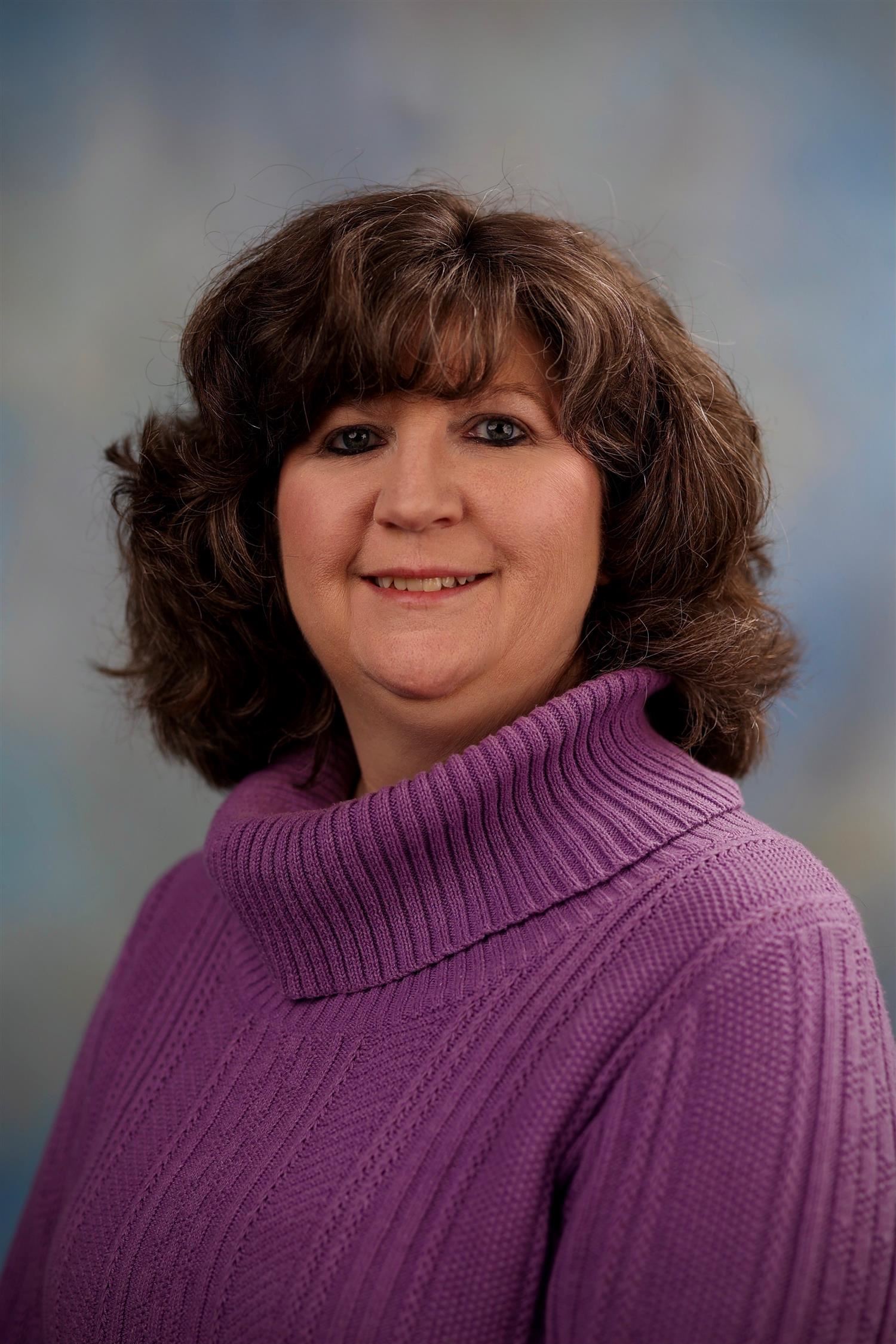 I have taught mathematics in Lee County Schools since 1996.

I’ve been at Beauregard High School since 2013 where I teach Calculus, and AP Calculus. I am the Math Team and National Honor Society sponsor.

While at Beulah High School (1996-2013), I taught 7th grade math to Calculus while coaching softball and being the band auxiliary sponsor. I was also the Math Team and Beta Club sponsor.

I taught 7th and 8th grade math and science at Cathedral Christian School in Birmingham 1994 - 1996  I also coached volleyball and softball at CCHS both years.

I graduated from Auburn University with a Bachelor of Science in Math Ed in 1993 and a Masters in Education 2001 (WAR EAGLE!)

I graduated from Hewitt Trussville High School in 1989

I am married to David and have a son Daniel and daughter Rachel.