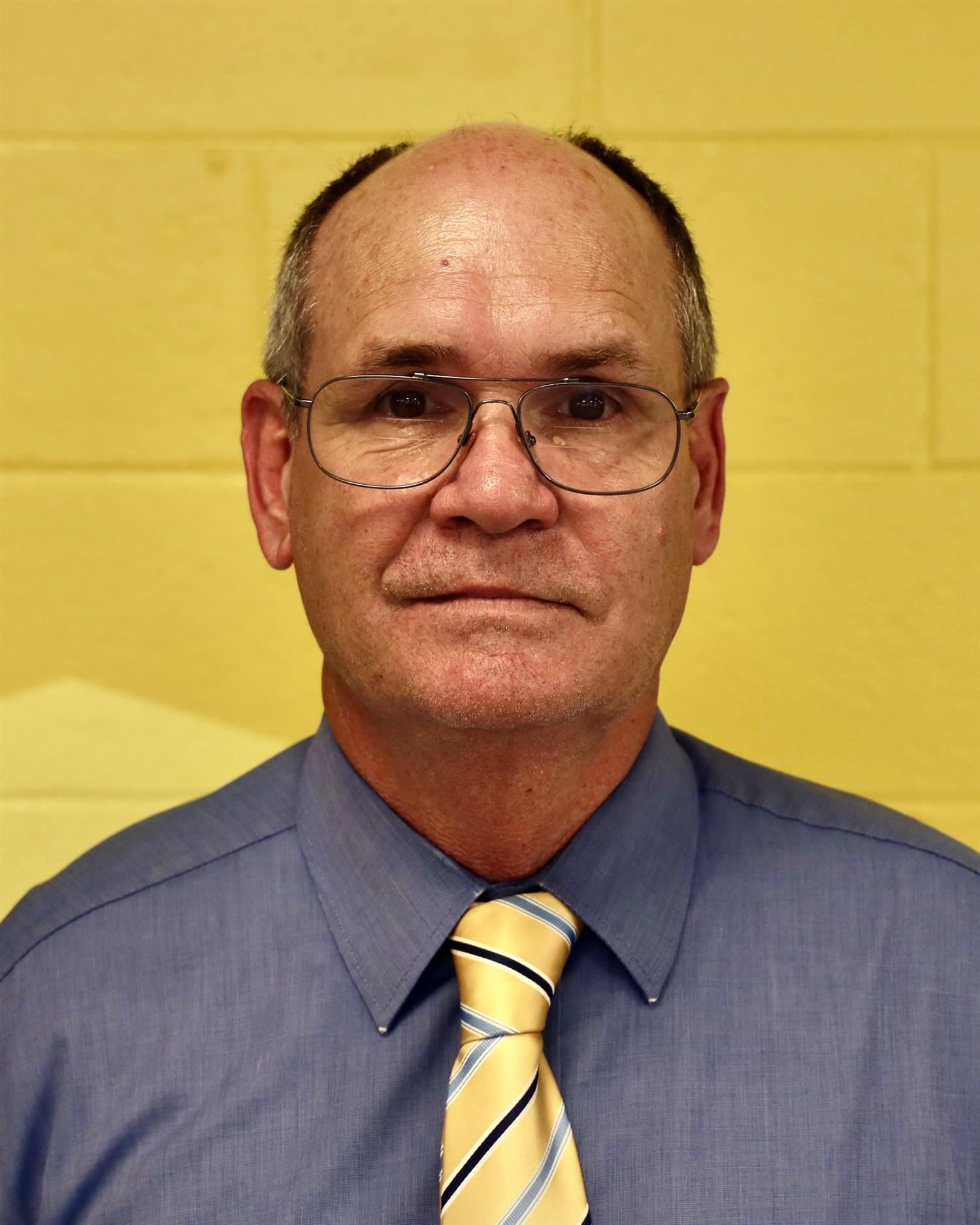 Charlie Hughes was the son of a coach and as a child lived in numerous locations attending seven schools during his 12 years as an elementary and secondary student. He graduated from Catherine Academy in 1980. Upon completition of high school, he attended the University of Alabama earning a degree in physical education. He later added history certification to his certificate upon conpletition of classes at Auburn University. He then pursued the Master of Science in Educational Leadership from Troy University.

Mr. Hughes has taught or served as an administrator for 37 years in public and private schools in Alabama. During this time he has served two stints at Beauregard High School. From 1995 to 2000, Mr. Hughes taught history, physical education, and served as athletic director and the head football coach. He returned to Beauregard High School in 2006 to serve as the assistant principal. He currently serves in this role as a member of the school's administrative team.

Mr. Hughes is married to Donna Hughes. He has one daughter, Erin. He and his family reside in LaFayette, AL.