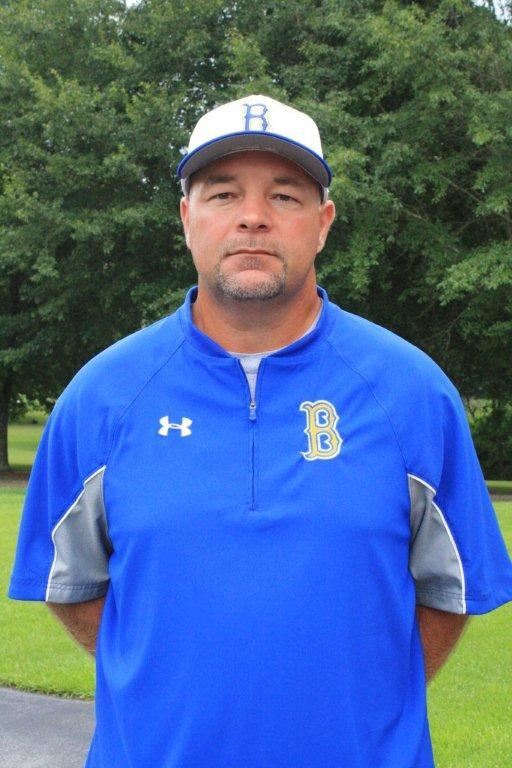 Graduated from Reeltown High School in 1988.  Played football for AHSAA Hall of Fame Coaches Duane Webster and Jackie O'Neal. Our football teams went 51-6 during my four years there with two state championship appearances and a perfect 15-0 record and state title during my senior year.  I went to work at Sanford Middle School in the fall of 2009 Supervising the ISD/ISS classroom while coaching football and baseball for 5 years.  My football team in 2013 and my last year at Sanford went 7 - 0 and my baseball team went 20-3 that same year.  I moved to Beauregard High School in the fall of 2014 to be the Alternative School Instructor and coach offensive line for football.  We were able to win the class 5A state championship in 2016. I became the head softball coach in 2017. My teams won the area championship in 2017, 2018 and was runner-up in 2019 while qualifying for the regional tournament all 3 years. I have 8 players who have signed scholarships to play softball at the college level.  I have been married for 32 years to the former LeAnn McWhorter of Dadeville, Al. We have two children that attended the Beauregard school systems and graduated from Beauregard High School, our daughter Haley 29 and son Walker 25.