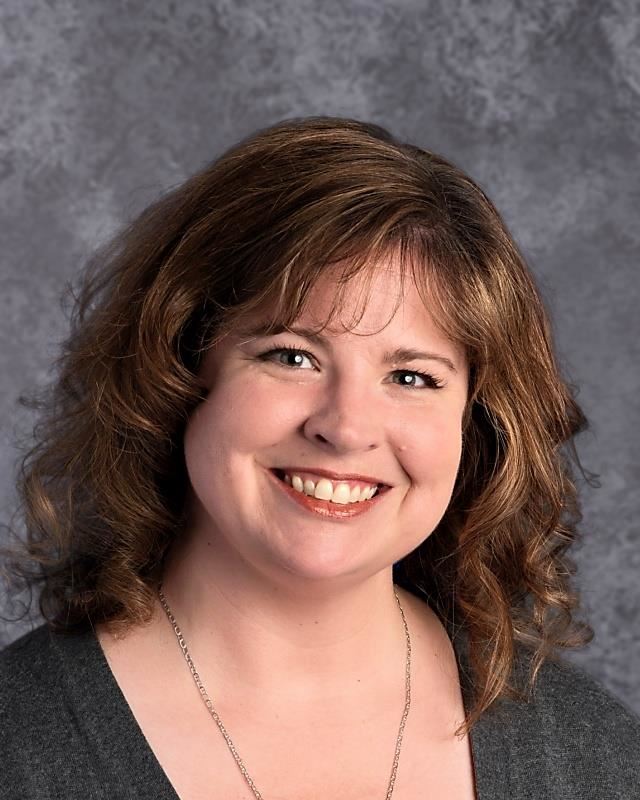 ... War Eagle!!!  ... Yes, I am an Auburn fan.  I come from a family of Auburn graduates so, I guess you can say it is in my blood.  My mother graduated from Auburn sometime in the early 70's.  My brother played football for Auburn from 1993 to 1996 and graduated from Auburn close to when I did- which was December 1997.  I graduated with my master's degree in education specializing in Autism and Emotional Disturbance.  I actually did my internship at Beulah and got offered a job the day after my internship ended; and I have been at Beulah ever since.  I have taught Kindergarten up to ninth grade during my years here.  I love Beulah and I have loved being able to call this my "work-home".  ...speaking of being called- some of you may have heard of Ms. Tiger.  That's me.  The younger students have a hard time saying "Kiger" and say "Tiger" instead.  It's ok.  I don't mind it... I am a tiger after all.   Orange and Blue all the way!!! ;)