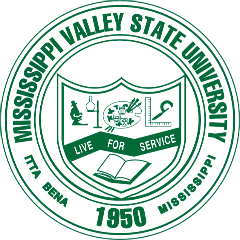 I've been teaching for 23 years.  I'm originally from the southwestern part of Louisiana.  My neck of the woods is known as "Cajun County."  However, I come from a Creole family.

Because our cultures have blended together, many people assume Cajuns and Creoles are the same, but we're not.  Cajuns are the descendants of French Acadians who were expelled from Canada by the British in 1755.  When they came to Louisiana, they settled in the swamps as they did in Canada.  Their lifestyle and food are a reflection of swamp culture. The Creoles, like my family, are people of mixed ancestry.  We're descendants of African, Caribbean, French, and Spanish people who came to Louisiana and settled along the Gulf of Mexico. Our food, customs, and traditions are a reflection of our mixed heritage.

From gumbo to Zydeco, Louisiana culture is like no other.  New Orleans, most of the time, gets credit for having the best food, but that's because tourists never go further west (LOL).  Try the Acadiana area, where I'm from, and you'll see for yourself.